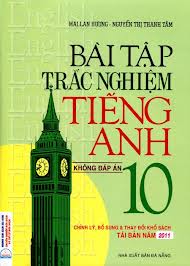 Choose the best answer among A, B, C, or D that best fits the blank in each sentence:
Example:
Our flight was delayed, ___________ meant we had to wait for hours at the airport.
A. that is
B. this is
C. which
D. which is 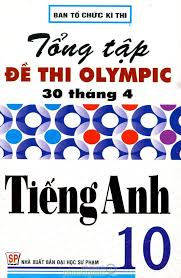 Choose the one word that best completes each sentence:
Example:
We___________the lesson thoroughly because our teacher ___________ it twice.
A. will understand / was explaining
B. had understood / explained
C. understood / had explained
D. were understanding / has explained 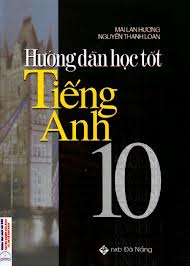 Choose the best option (A, B, C, or D) to complete the following sentences:
Example:
I regret _____ you that your application has been denied.
A. inform
B. to have informed
C. informing
D. to inform 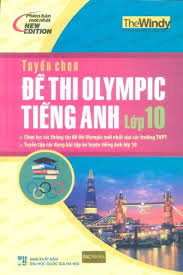 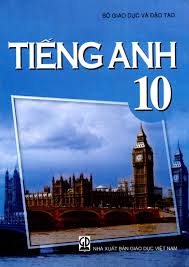 Choose the best option (A, B, C, or D) to complete the following sentences:
Example:
Mr. Lam goes to work on foot once a week. It means he ____ walks to work.
A. never
B. sometimes
C. often
D. usually

Select the synonym of the following bold and underlined word in each sentence.
Example:
The World Cup is followed with great interest around the globe- the final game of the 1994 tournament was played to a television audience of more than 1 million viewers.
A. behalf
B. enrichment
C. attraction
D. self-regard

Choose the word or phrase that could best explain the underlined word or phrase.
Example:
Which team became the champion?
A. victor
B. leader
C. guardian
D. defender 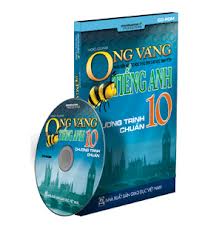 Choose the word or phrase that could best explain the underlined word or phrase.
Example:
The 2006 World Cup was hosted by Germany.
A.organize
B. hold
C. held
D. considered 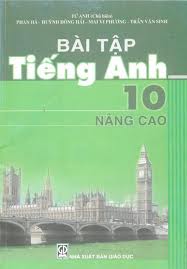 Choose the word that has the main stress placed differently from the others.
Example:
A. endanger
B. disappear
C. prohibit
D. destruction 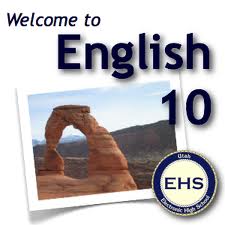