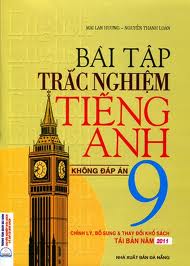 Choose the word or phrase (a, b, c, d) that best fits the blank space in each sentence:
Example:
She wore a cream silk dress that she ______ herself.
A- dressed
B- designed
C- produced
D- preferred 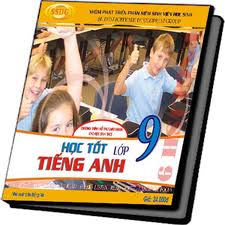 Read the passage and choose the best answer.
After inventing dynamite, Swedish-born Alfred Nobel became a very rich man. However, he foresaw its universally destructive powers too late. Nobel preferred not to be remembered as the inventor of dynamite, so in 1895, just two weeks before his death, he created a fund to be used for awarding prizes to people who had made worthwhile contributions to mankind. Originally there were five awards: literature, physics, chemistry, medicine and peace. Economics was added in 1968, just sixty-seven years after the first awards ceremony. Nobel's original legacy of nine million dollars was invested, and the interest on this sum is used for the awards which vary from $30,000 to $125,000.
Every year on December 10, the anniversary of Nobel's death, the awards (gold medal, illuminated diploma, and money) are presented to the winners. Sometimes politics plays an important role in the judges' decisions. Americans have won numerous science awards, b 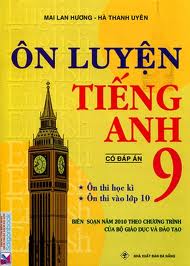 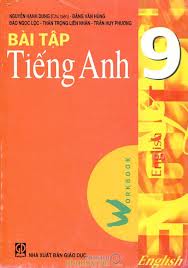 Choose the suitable word to fill in each blank:
For centuries, Vietnamese Ao Dai has appeared (1)…….. poetry, literature, and music. The (2)…… dress called Ao Dai is a long silk tunic that is slit and (3) ….......over loose pants. Vietnamese women usually wear it especially (4)……….special occasions. Fashion (5)…………have gradually changed (6) ……….original Ao Dai. They have taken the (7)…………from Vietnam’s ethnic minorities. Sun, stars, crosses and stripes have been added to Ao Dai. Lines of poetry are printed on the Ao Dai. Ao Dai looks very (8) …… nowadays, so Vietnamese women continue (9)………..this unique dress though modern clothing is (10) ………….convenient.

Choose the word that has the underlined part pronounced differently from the others:
Example:
A. internet
B. invent
C. media
D. spend 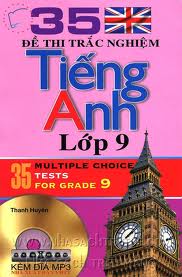 Choose A, B, C or D to complete the following sentences.
Example:
Lan and Maryam are penpals. They ………with each other twice a month.
A- touch
B- comprise
C- separate
D- correspond

Choose A, B, C or D to complete the following sentences.
Example:
If you want to attend at the course, you ……….pass the examination.
A- have to
B- has to
C- had to
D- could

Choose A, B, C or D to complete the following sentences.
Example:
The next stage in the development of television is ………TV.
A- interact
B- interaction
C- interactive
D- to interact